An Interview with Christina Hobbs

I LOOOOVE doing research for books. It’s like I need to feel competent in whatever the character knows (within reason) to write about their daily thoughts. After Dirty Rowdy Thing I know a lot about the Canadian fishing industry, and with Roomies I learned a ton about the US immigration process.

What was the best money you ever spent as a writer?

Probably a good computer? But also we have an outside PR rep (Kristin Dwyer @ Leo PR) and she is worth her weight in gold.

If a film were made of The Honey Don’t List, who would you cast in the leading roles?

We are the absolute worst at this. I don’t have an idea for Carrie or James, but Kristen Bell and Dax Shepard would be hilarious as Melly and Rusty.

If you could spend time with a character from one of your books who would it be? And what would you do during that day?

Fizzy is the best friend in The Soulmate Equation and she’s a total scene-stealer. She’s also a romance novelist and I think we’d be instant besties.

If you could ask one other successful author three questions about their writing, writing process, or books, what would they be?

We have The Soulmate Equation out on May 18th. We just finished a first draft of a Romancing the Stone meets The Hangover type of book for 2022, and are currently brainstorming our next one! 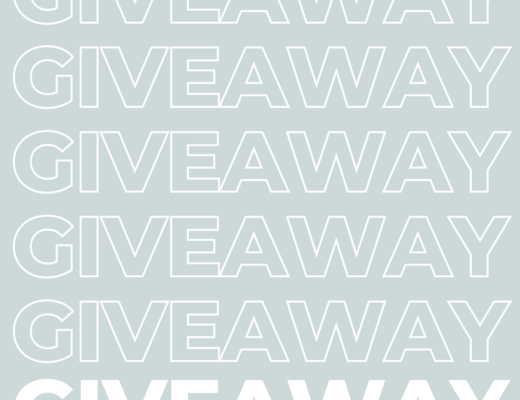