Get in our box!

Who is your favorite fictional couple? What qualities do they have that you love?

There are lots of fictional couples that I adore for one reason or another. My favorite is usually the couple I’m writing at the moment. Currently, I’m revising Return to Hummingbird Way—the follow-up to Second Chance on Cypress Lane. So I’m in love with Sinclair Buchanan and Garrett Davenport. We met them in that book because Sin is Dakota’s best friend and Rett is Dexter’s cousin.

They are basically each other’s high school hate crushes. Their best friends are high school sweethearts who reunite nearly twenty years later. Now, they are forced to work together for a couple of reasons. And I’m kind of in love with this couple’s vibe and energy. There is so much heat and attraction between them and that one-night stand five years ago no one else knows about. LOL.

The book turned out differently than I’d intended, but I love the change. It’s been beautiful to watch Rett & Sinclair really seeing each other for the first time. They discover they don’t know each other as well as they thought, and a lot of what they believed about each other was all wrong. It’s been fun watching them really get to know each other and realize how much they have in common. What I love about them is that they are confident, strong, creative people. Yet, they are humble enough to admit when they’re wrong and apologize.

I’d definitely spend time on Holly Grove Island, if I could. There’s that small time vibe, a strong sense of community, and beautiful beaches. And since I’m crushing on Rett right now, I wouldn’t mind being Sinclair. 😉

What were your favorite books growing up?

I was a huge fan of Judy Blume and Beverly Cleary. I read all of their children’s books and Blume’s teen books. But the book that made me want to become a writer is Pride & Prejudice by Jane Austen. That book and Little Women by Louisa May Alcott continue to influence what I write: strong, unconventional heroines and lots of family drama.

When I first started playing corn hole (bean bag toss)—the unofficial sport of the South—I was surprisingly good at it. I haven’t played much in the last year or so, so I’m pretty rusty now. Also, my husband and I watch lots of mystery shows (mostly period mysteries right now.) I’ve gotten particularly good at figuring out the murderer (or thief) pretty early in the show.

I’m editing Return to Hummingbird Way, the follow-up to Second Chance on Cypress Lane now. Next, I’ll be writing the final book in my Bourbon Brothers series—a series about the romantic and business adventures of a family that owns a world-famous distillery in Tennessee. The release date of the final Bourbon Brothers book is February 2022. A date for RHW is TBD, since I’m still massaging the first draft of the book now. But I promise it will be oh so worth the wait. 😉 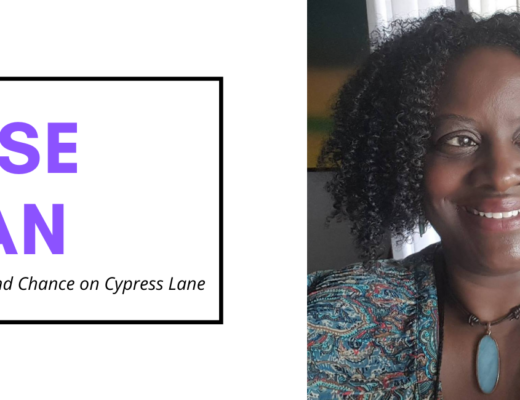 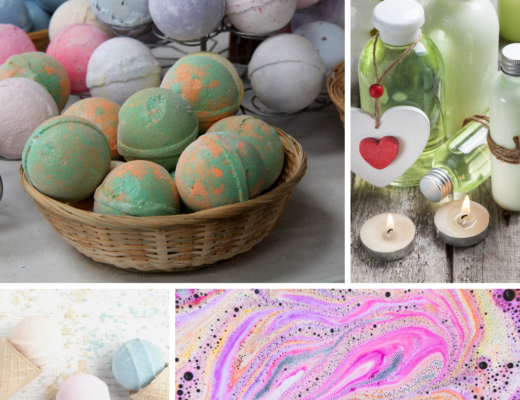 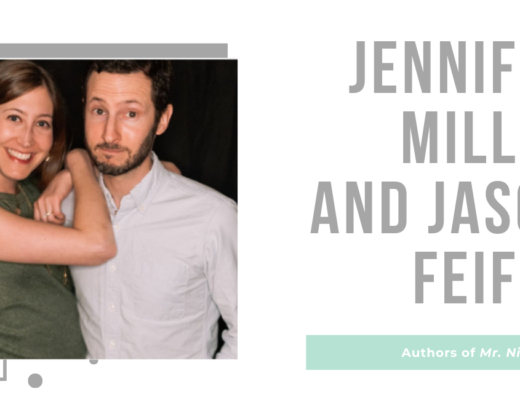 #Repost @erin.sparkes ・・・ Got my first @bubb

Omg! If you could smell this Bubbles and Books bo

Our Mother's Day Gift Box #WINNER was drawn and co

Have you used this little rainbow swirl yet? #mar

Have you ordered your special edition Mother’s D